Master Classes and Workshops have been part of Beverly Blankenship´s curriculum for a long time. She has taught at the University of New South Wales, the University of Sydney, for the Australian Arts Council, at the Universities of Zurich and Innsbruck as well as at the Prinzregenten Akademie in Munich and the KTU in Linz. She has held many master classes and workshops all over the world, for both beginners and advanced students, for actors as well as singers. Her work has been published by wtv “World-Stage Vienna”. In July 2011 she directed COSI FAN TUTTE with a student cast for the Jeunesse in Schloss Weikersheim. 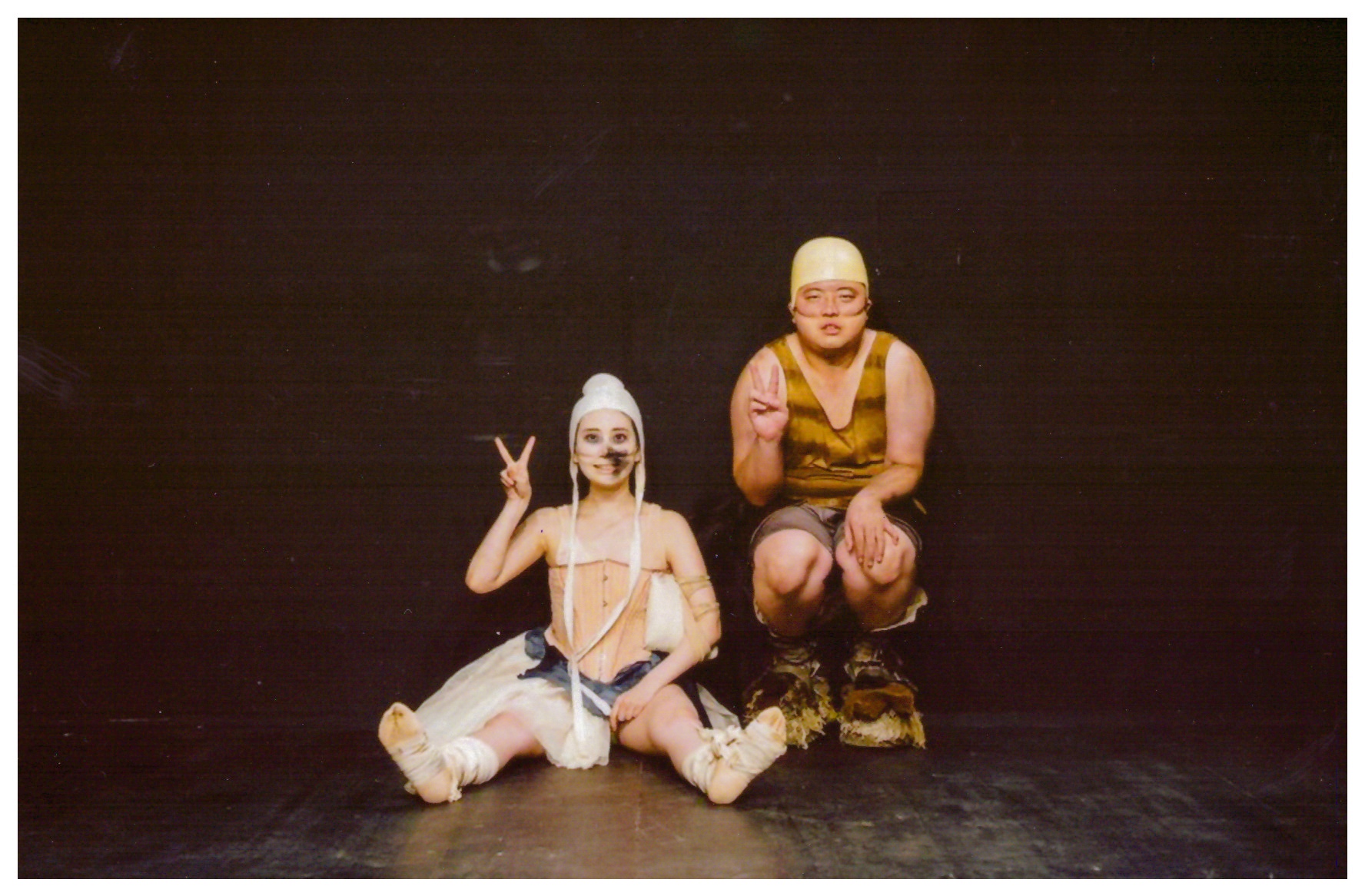 Here some images from a workshop on COSI FAN TUTTE for the Conservatorium, University of Melbourne and a workshop on ROMEO AND JULIET for the Hanoi Academy of Cinema and Theater.

Beverly Blankenship was Professor at University of Music and Performing Arts in Vienna (mdw) from 2011- 2018. She ran one of the opera classes for singers studying for a Masters Degree or Postgraduate Studies. She has produced BOHEME, MAGIC FLUTE, FLEDERMAUS, COSI FAN TUTTE, TALES OF HOFFMANN, CARMEN and GIANNI SCHICCHI and many other operas for the University. 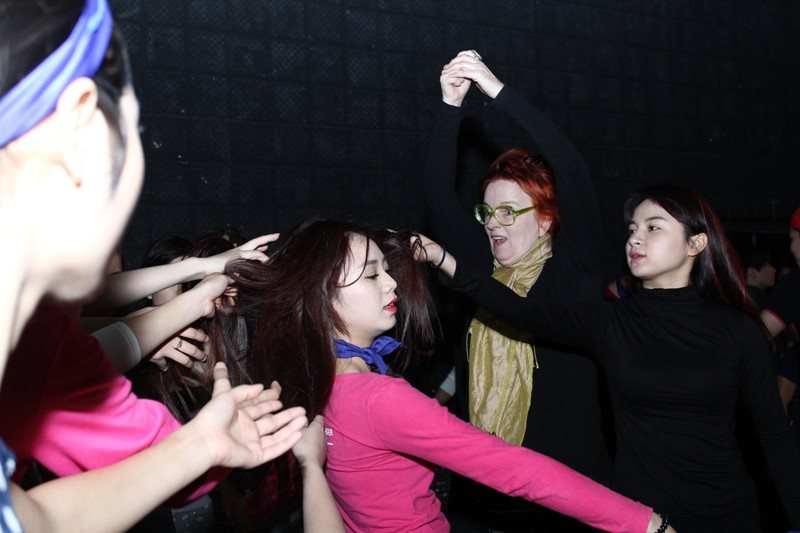 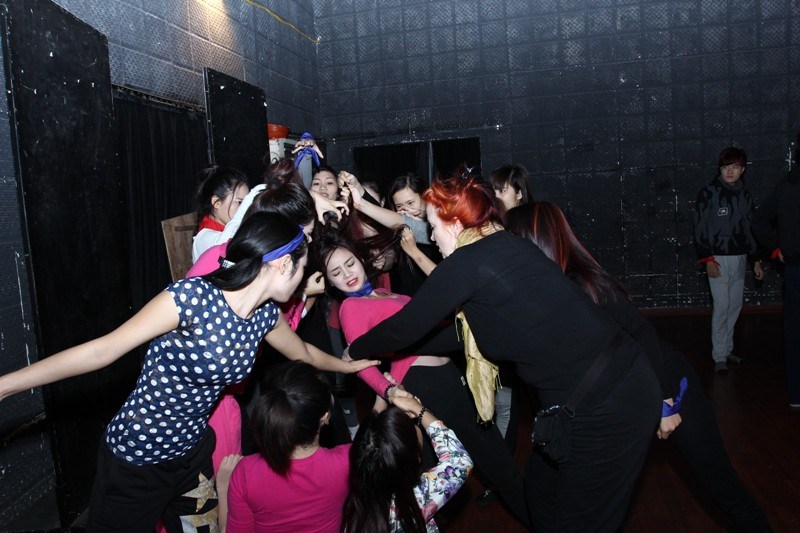 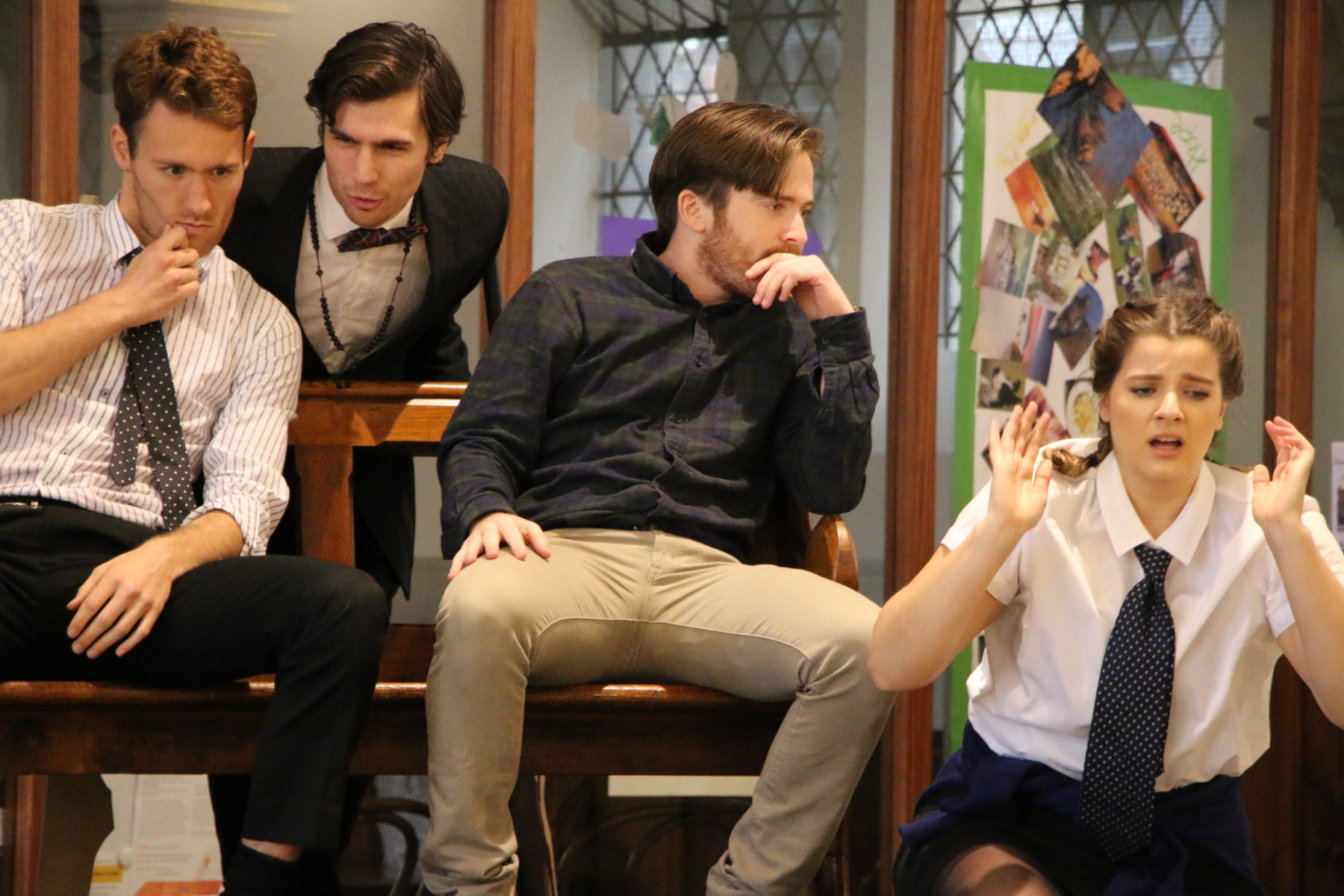 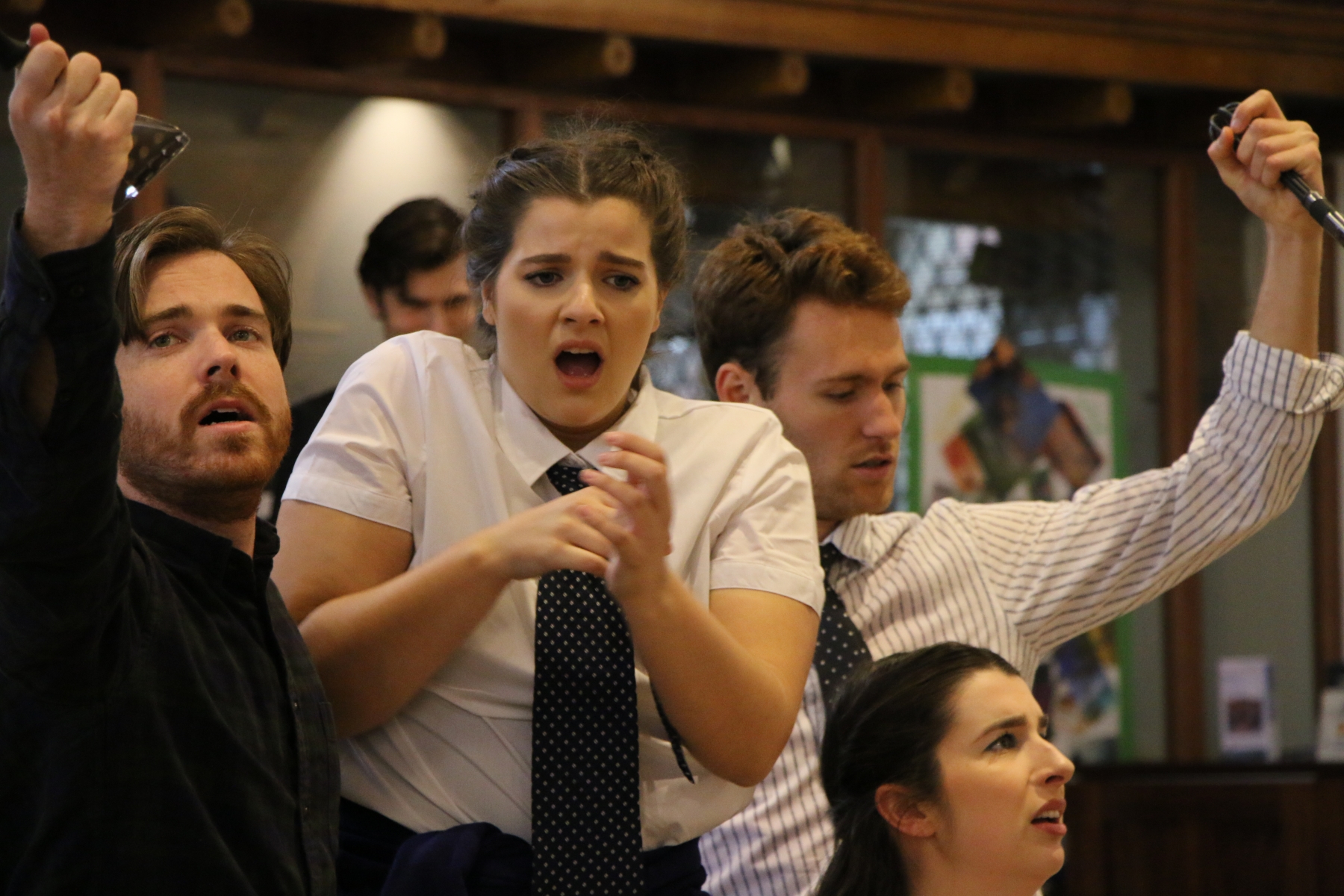 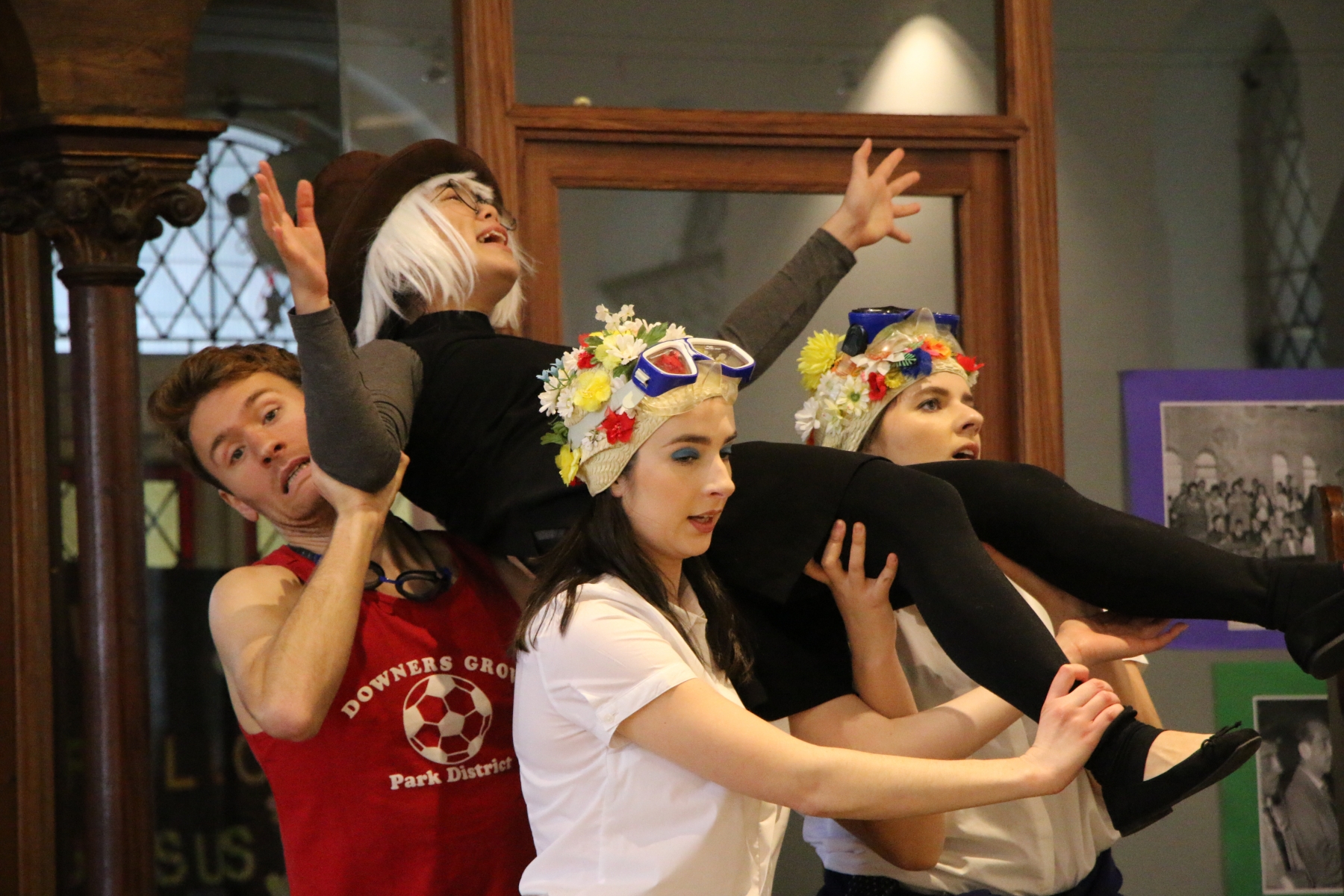 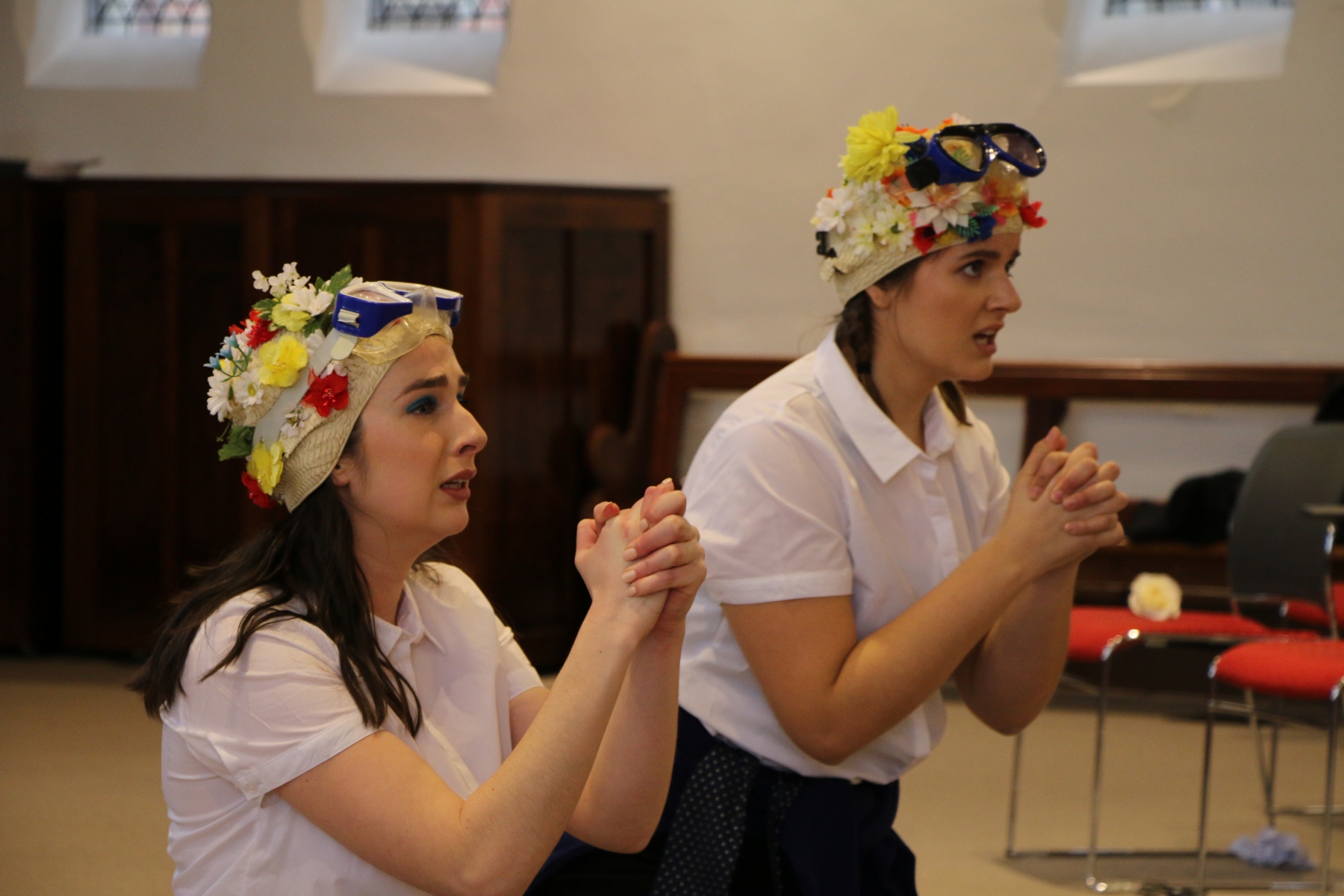 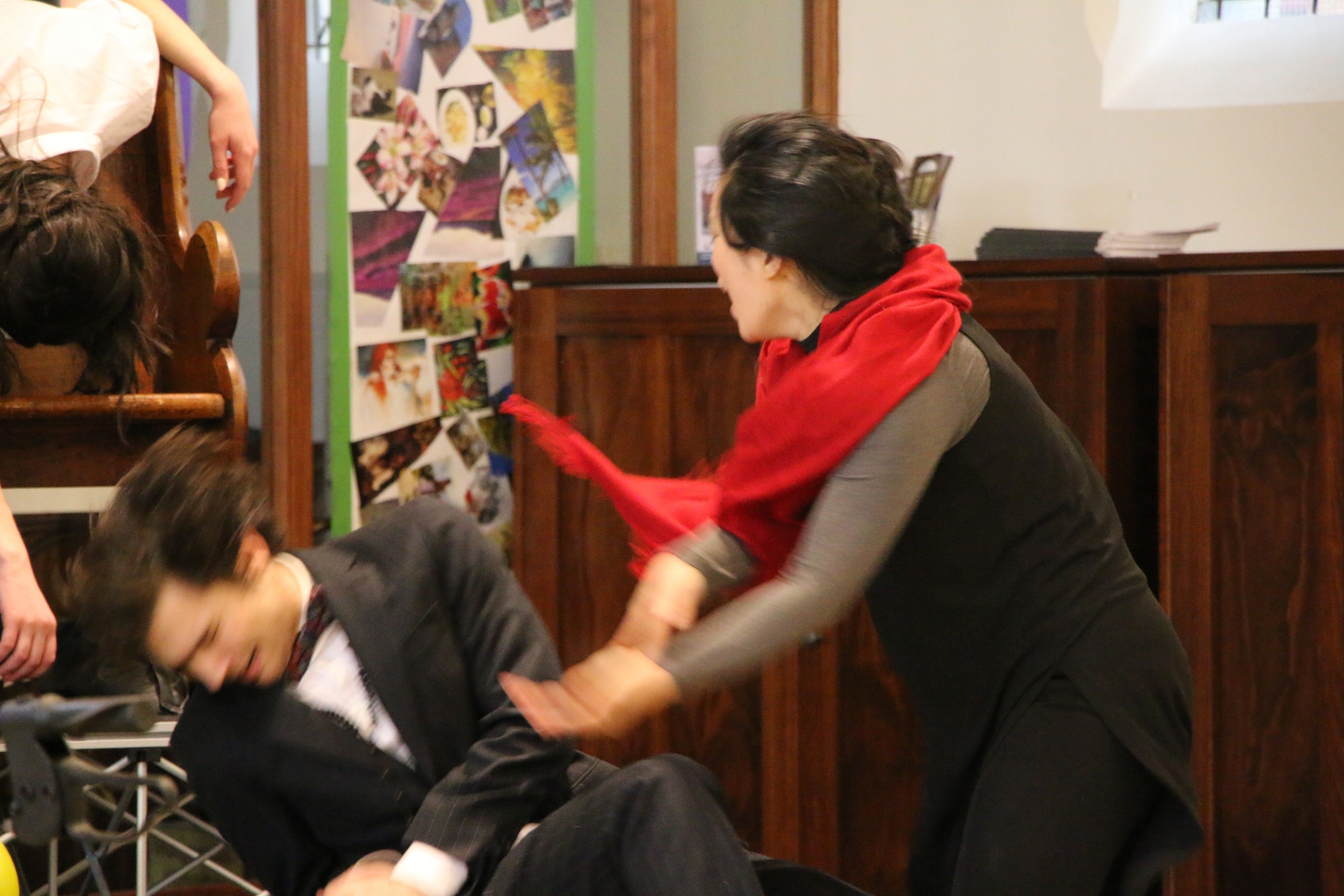